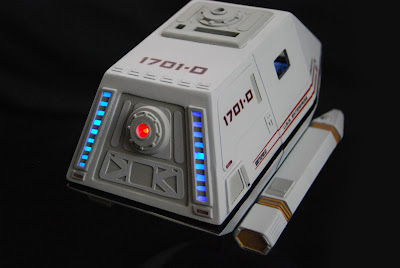 The Type 15 Shuttlepod is officially finished! 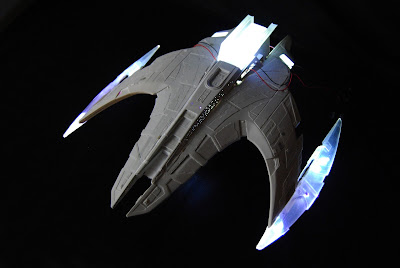 My super secret Dominion Fleetyard has been busy at work.

My Blog Post from Star Trek Axanar is live and features one of the only concept art pieces I'm allowed to show publicly. 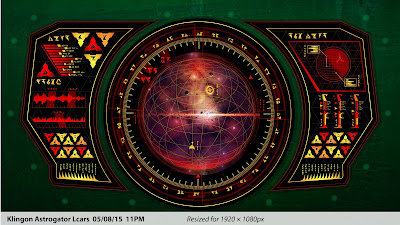 Star Trek has been a part of my life since I can remember. Back in the early 80’s when I was a wee babe I fondly recall watching the reruns of the 70’s Star Trek cartoon on Saturday mornings and then reruns of TOS in the evening. My mom was a Trekkie from the 60’s so she explained all the characters and the whole back story.  She told me about the planets they visited and the mission of the Federation and how Star Trek was a positive, peaceful view of the future. I mean let’s be real, when I grew up in the 80’s Sci-fi was a pretty dark place: Aliens, Predator, Terminator, Robocop, and so on. Star Trek’s positive view of the future was unusual, enthralling, and very inspiring to my young, malleable mind. 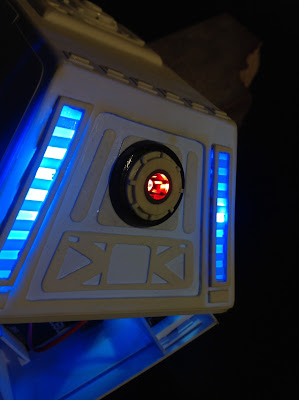 Major progress has been made in the past week! 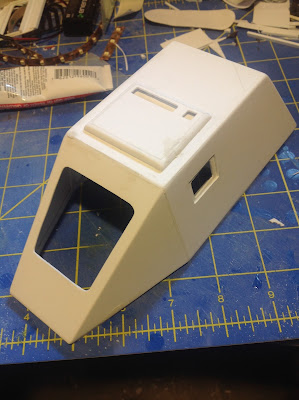 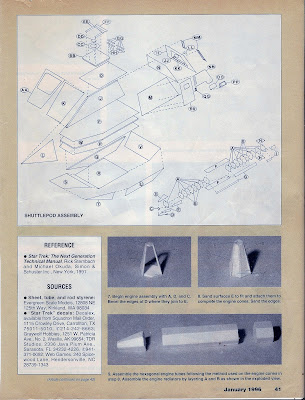 Recently when cleaning out my old hobby stuff I stumbled upon awesome 1996 Finescale Modeler article on building a Type 15 Shuttlepod. I just had to build it! 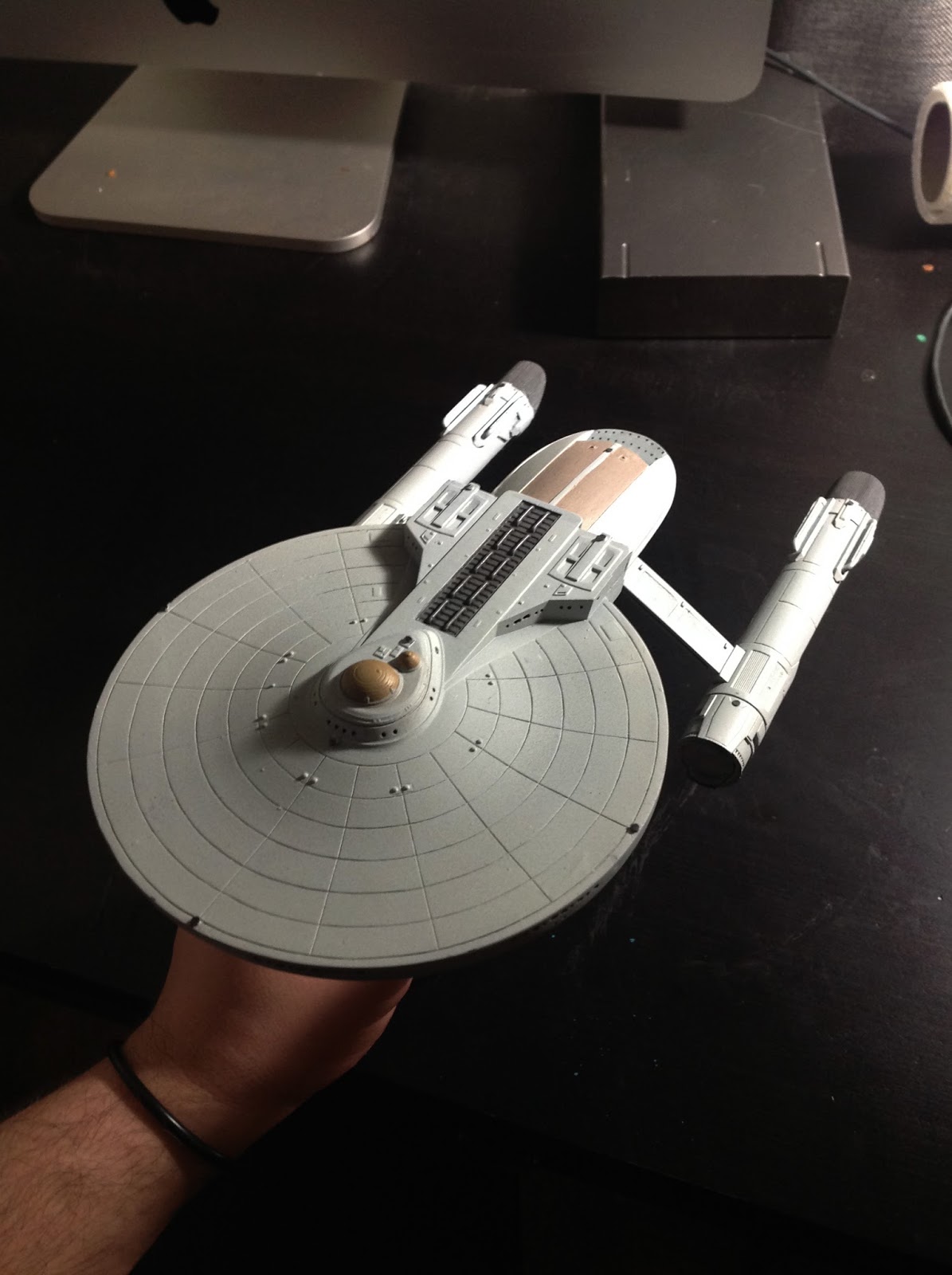 She's been primed and had the base colors painted on. Next step, aztec decaling. 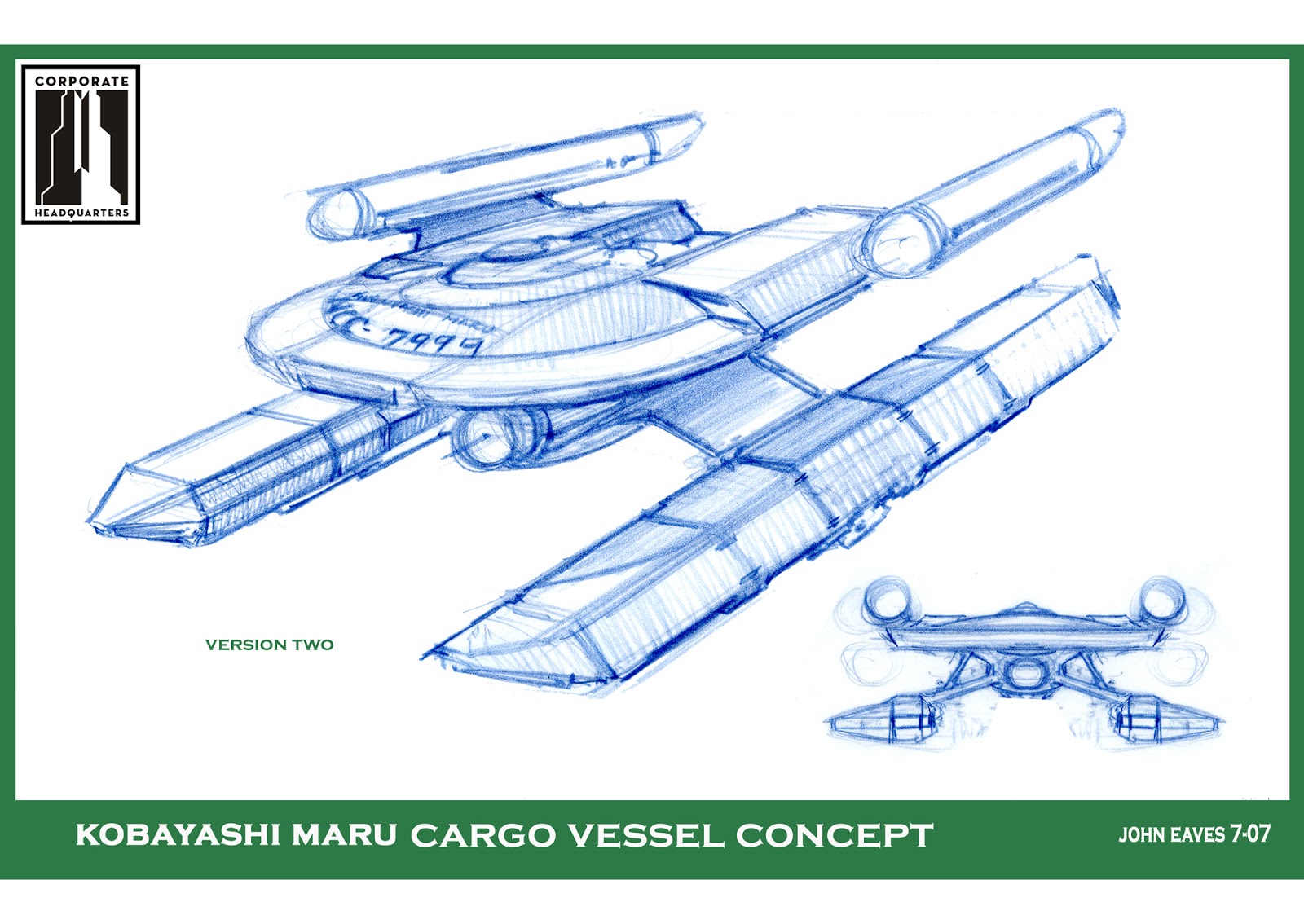 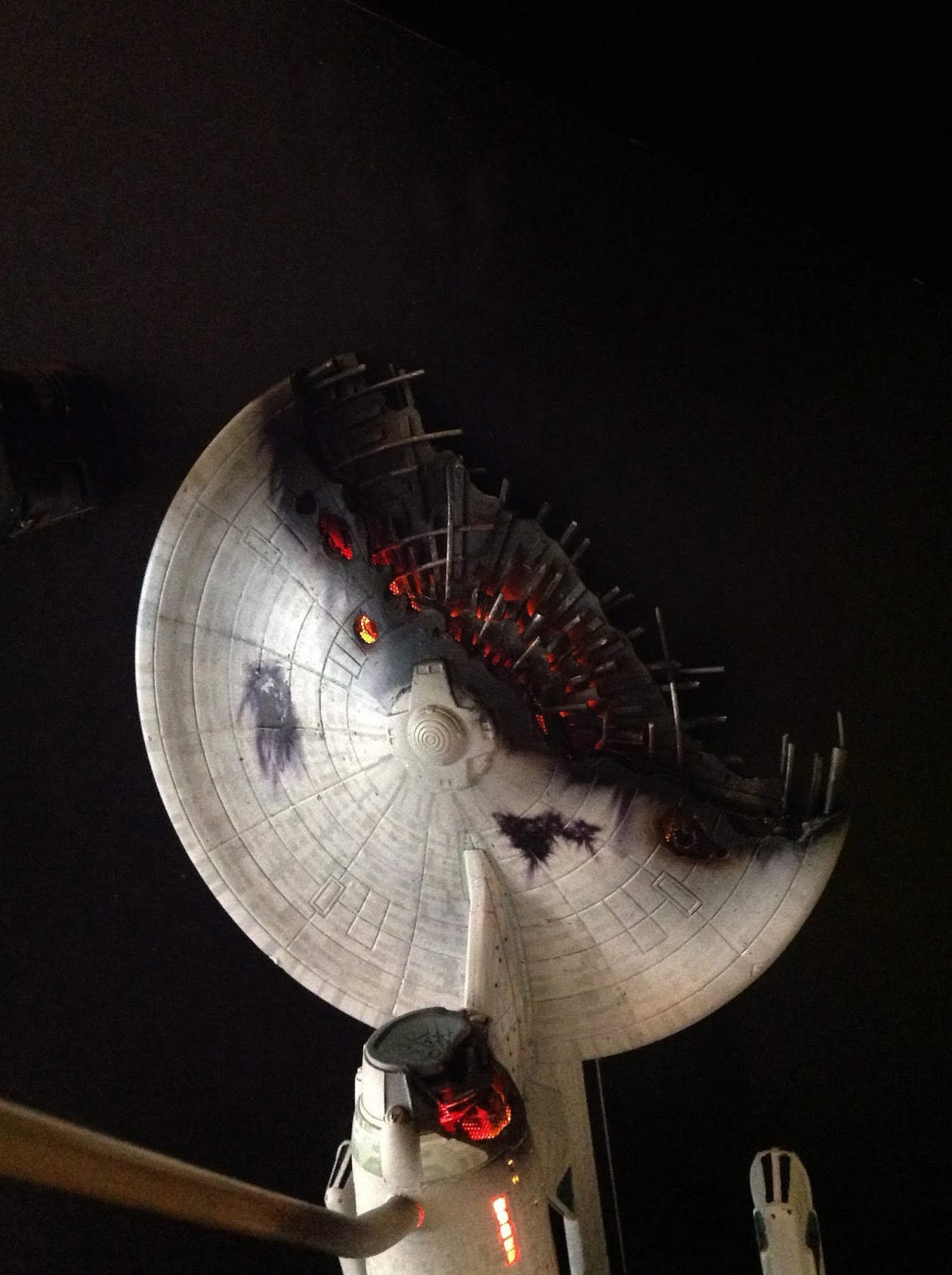 I was able to airbrush the entire model, start detailing the battle damage and begin the aztec decaling. hopefully only a few more days till completion. 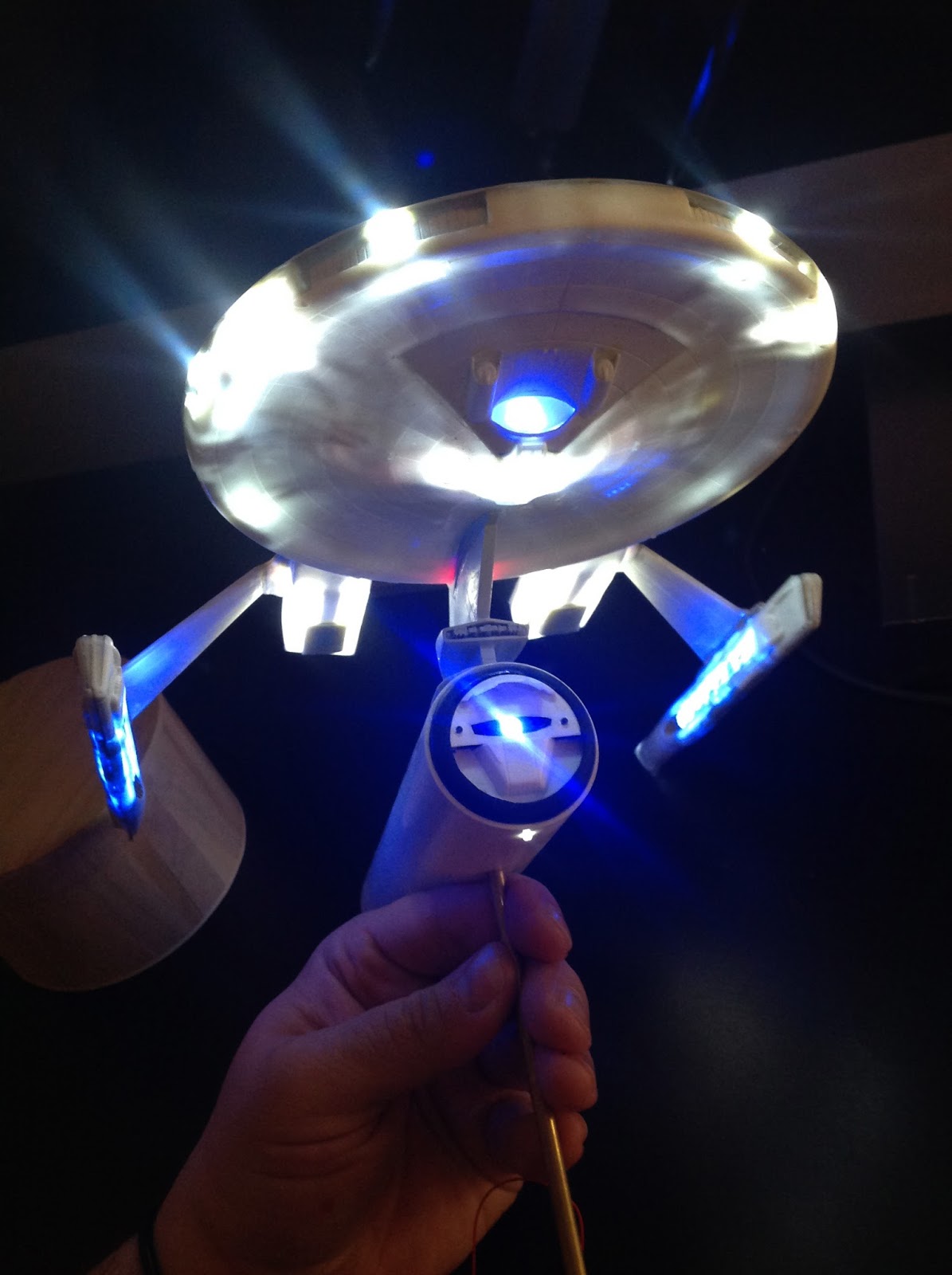 The ship all built up, illuminated and ready for final detailing.

The Eye of Error
Im an artsy renaissance man; A designer, an Illustrator, a Photographer, a Sculptor, a Model Converter & Painter. I enjoy all aspects of creativity and while I don't proclaim to be the best at anything, I know a bit about most things creative. I enjoy all things evil in Warhammer 40k, Mainly Chaos and Dark Eldar as evident by my blog posts. I'm available for commission work. Drop me an email if interested.